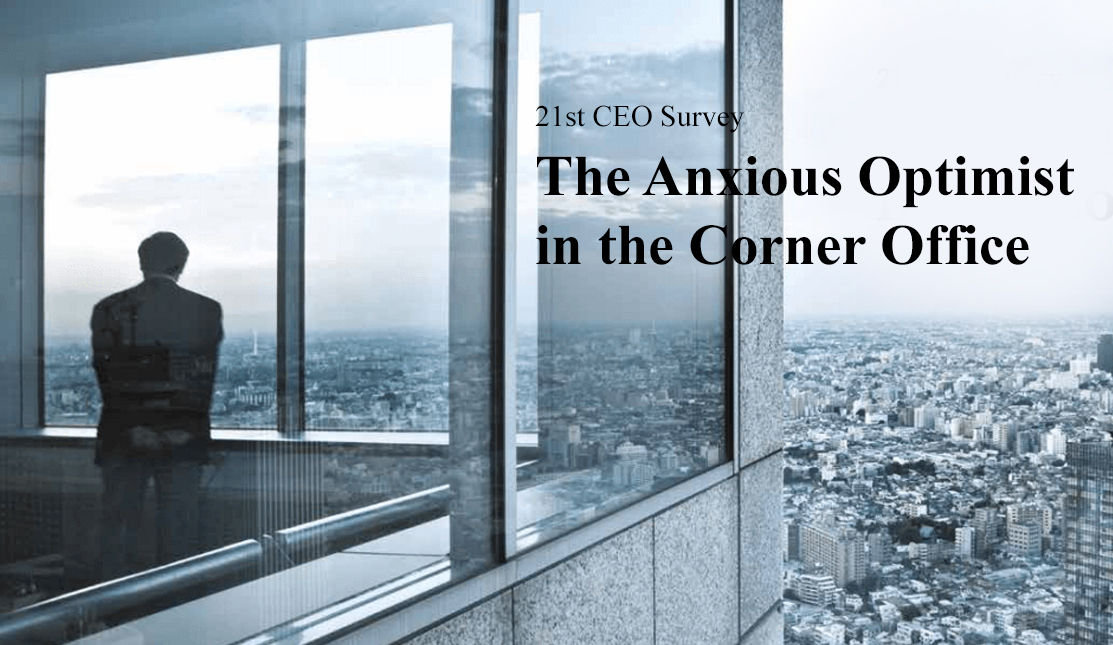 PwC’s global executive management survey has not measured greater optimism in the last 10 years than now. At the same time, uncertainty is high – cyber security, terror, geopolitical challenges, automation of labor are among the many concerns top executives experience around the world.

World leaders view 2018 with great optimism. The Health and Public sector is expected to grow strongly. 57% of those asked think it will be a year of growth, which almost doubles the 2017 forecast, while only 5% think 2018 will be a poor year without economic growth. Traditionally, the public sector is a sector of growth in troubled times – which they are if we are to believe the world’s top executives.

Avollon can through its global executive network confirm the same trends as PwC presents.