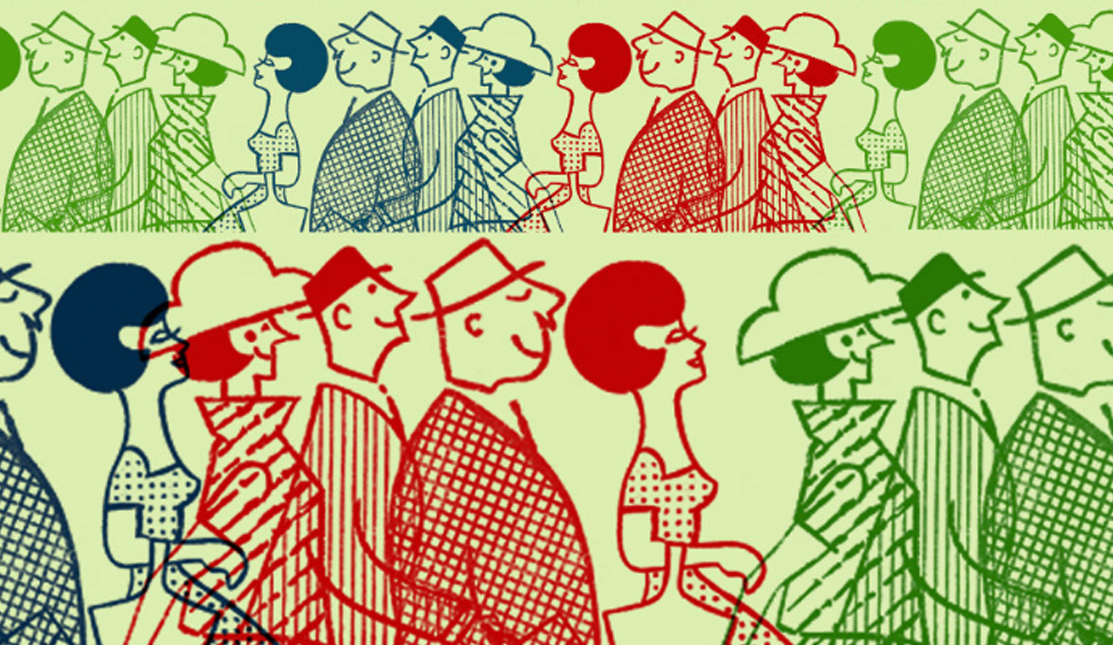 If you were an executive with a company but weren’t the CEO, which role would you want?

If you were an executive with a company but weren’t the CEO, which role would you want? Which job would allow you to make the most profound impact on the future of the business? COO? CTO? CFO?

According to the Harvard Business Review, the best answer might be CHRO. The Chief Human Resources Officer role is often viewed as the low man on the totem pole in conversations about the C-suite. However, that perception has a lot to do with executives who see HR as a thankless task, or who assume that professionals with HR backgrounds can only fill the CHRO role. It has less to do with the impact that a CHRO can have, which is no less than a complete reshaping of an organization.

Companies live and die on the strength of their people, making the CHRO arguably the most crucial C-suite executive in any enterprise, save the CEO.