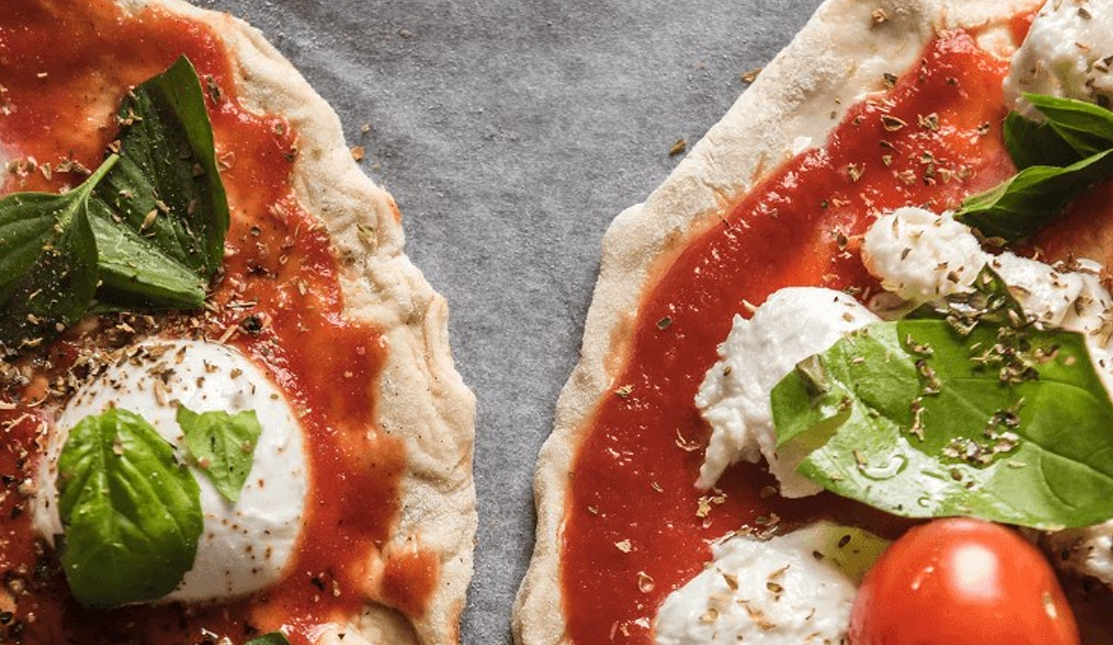 A team is too big if it needs more than two pizzas for lunch. True?

Amazon CEO Jeff Bezos claims a team is too big if it needs more than two pizzas for lunch. This might not sound like a scientific approach, but there’s an argument for it.

Logically, smaller teams are more agile than large ones. They spend less time on administrative tasks such as reporting and don’t need to update as many team members. They can focus on their core purpose and get things done.

But the question inevitably arises; if a company has lots of small teams – how does it get them working together in a coherent and productive way?

This task falls to senior executives, who must create and facilitate a working environment which both benefits the small teams and the company as a whole. Not surprisingly, this involves changing out-moded company structures which inhibit growth.